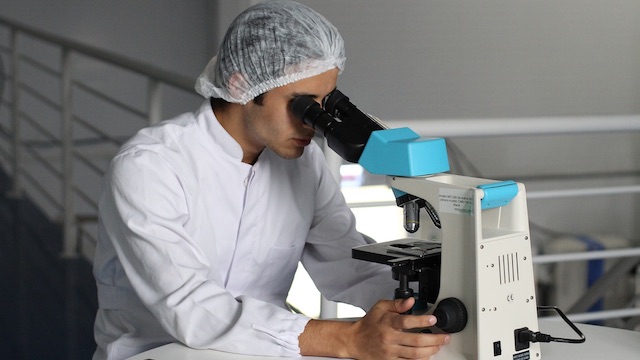 Researchers from RIKEN have successfully created a new type of organic sensor. The sensor is organic, ultra-flexible, and solar powered. The user-friendly device operates as a self-powered heart monitor, allowing scientists to receive real-time statistics and figures regarding the health of the patient. This is a significant step forward in both medical devices and wearable technology.

Scientists used an electrochemical transistor for their study. This is a sensory device that is often used to observe and measure biological functions. The electromechanical transistor was then inserted into a flexible organic solar cell. Researchers then implemented bright light conditions, which allowed them to measure the heartbeats of both humans and rats.

Researchers believe that self-powered devices are the key to the future of medical technology. They can be fitted directly to the body internally on tissue or externally onto human skin. Scientists hope to be able to use them to get real time data regarding the health and wellness of users.

Unfortunately, the path to these devices has not always been easy. The available batteries are bulky and have insufficient power supply to adequately charge such devices, which has proven to be a major issue for researchers. The new design hopes to turn all that around.

To overcome the issues with batteries, scientists used a nano-grating surface on the light absorbers of the solar cell. This allowed the device to utilize both light angle independency as well as high photo-conversion efficiency. Researchers were able to get a photo-conversion efficiency of 10.5 percent. They also achieved a high power-per-weight ratio of 11.46 watts per gram.

Scientists integrated organic electrochemical transistors with organic solar cells onto the ultra-thin substrate. The device was then placed directly onto the skin in the case of humans, or used to record electrocardiographic signals from the hearts of rats. The results of the tests indicated that the device needs only a lighting level of about 10,000 lux to function. The device also experienced far less noise than similar devices when they are connected to a battery.

The next step for scientists will involve incorporating power storage devices that are strong and durable. In particular, researchers will focus on the analog portion of the device that measures data. By streamlining this technology, scientists hope to have a commercial version available at some point in the future.