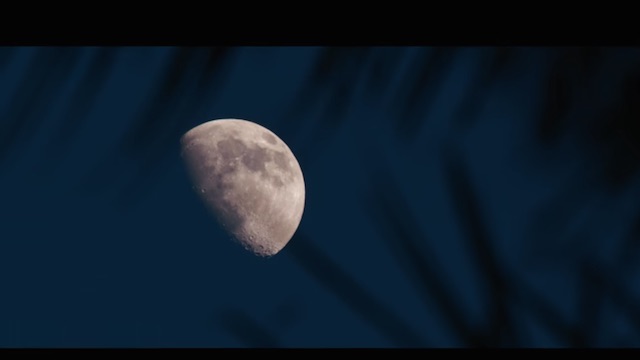 Ever since man first stepped foot on the moon, unanswered questions have haunted us. What is it like out there? Will visiting the moon one day be possible for all people? What type of beverages will be on hand to refresh us after our lengthy journey? While some of these questions are destined to remain unanswered (at least for now), a group of science students have taken on the task of engineering a beverage that’s out of this world.

A group of students at the University of California, San Diego are aiming high when it comes to their choice of brew. They’ve set out to create a type of yeast that would survive the brutal environment of the moon. Their goal: to brew the first craft beer off-planet.

The project was designed for the Lab2Moon competition, where teams of students compete for a space on the TeamIndus rocket as part of the Google LunarXPRIZE competition. The global competition challenges privately funded teams to get a robot on the moon, and have it transmit high-definition images back to Earth. Students are fighting to win space for their projects so they can be a part of this historic competition. And if these particular students (who have dubbed themselves Team Original Gravity) win, they’ll be crafting beer in a way few have ever dreamed of.

As fun as this project sounds, there’s some serious science behind brewing beer. Plotting how to brew in space is a wildly different experience from the one people are familiar with on Earth, and the students will have to take into account environmental anomalies if they hope to succeed.

Because of the differences in Earth’s atmosphere, fermentation will be done planet-side instead of on the rocket. And to make matters a little simpler, the carbonation and fermentation processes will be combined. This will remove the part of brewing where CO2 is released, which could cause serious health and safety issues on the rocket. The lack of gravity could prove something of a problem for density measurements, which are used to determine the readiness of the brew. So TeamIndus will be using pressure reading to see when their beer is perfect. All of this remarkable technology will take place in a device the size of can of soda.

TeamIndus has a lot riding on their unconventional invention, including a hefty cash prize and the accolades of the scientific community. But what started as a joke between friends could end up as a groundbreaking experiment. And to that, we say ‘bottoms up!’