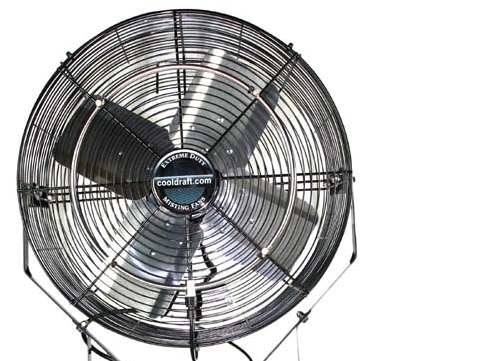 Ventamatic Ltd. has issued a recall for Cool Draft mid pressure and high pressure misting fans sold between November 2013 and August 2014. The fan’s wiring may not be properly grounded, posing a risk of fire and electrical shock.

The misting fans can be placed on top of 15 gallon Igloo coolers and 40 gallon water tanks to create a portable misting system. Consumers with recalled misting fans should immediately stop using them, and contact the company to receive information to have their fan repaired.

Read more about the recall of Cool Draft misting fans.