Company Warns Insulin Pump May be Vulnerable to Cyber Attack 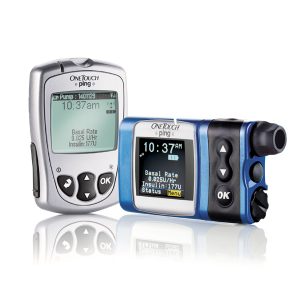 Johnson & Johnson has issued a warning to diabetes patients and their doctors that one of the company’s insulin pump systems is potentially vulnerable to cyberattacks.

According to a recent article in the Wall Street Journal, Johnson & Johnson has determined that its OneTouch Ping insulin pump system could be hacked by someone within about 25 feet of the device using sophisticated frequency scanning equipment. The hacker could potentially identify the specific radio frequency used by the system meter to communicate with the pump, and then reprogram the device to alter the delivery of insulin to a patient.

An estimated 114,000 OneTouch Ping insulin pump systems have been sold by Johnson & Johnson in the U.S. and Canada.