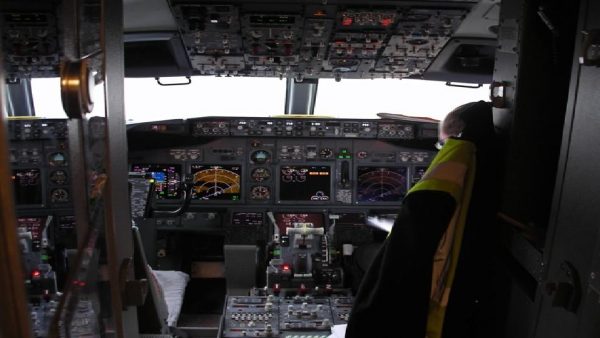 The Federal Aviation Administration has mandated more than 1,300 Boeing 737 and 777 cockpit displays be replaced before 2019. Independent tests performed by the FAA and Boeing showed the displays were susceptible to interference when Wi-Fi devices were placed near them. The displays were also susceptible to mobile phones, weather radar, and mobile satellite communications.

The display units show critical flight information to pilots on the plane’s speed, altitude, and navigation information. The expected to cost to replace all of the units is approximately $14 million. In November 2012, Boeing made the same recommendations to replace the cockpit displays after interference was reported post the installation of an in-flight internet system.

Read more about the FAA order to replace or modify cockpit displays in Boeing planes.