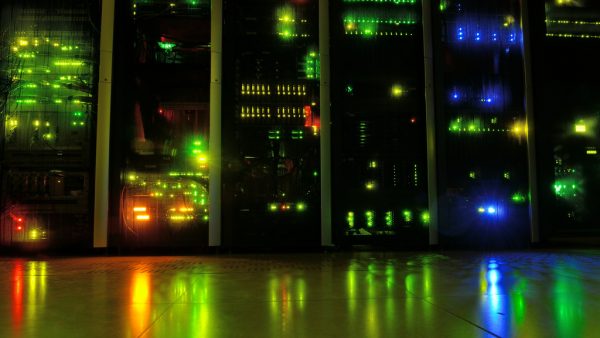 The Telecommunications Industry Association (TIA) released an in-depth report showing that cloud computing will be one of the fastest-growing segments in telecommunications through at least 2017. The Cloud Computing & Data Centers Report is part of a new series of reports providing detailed study of key segments of TIA’s 2014 ICT Market Review & Forecast (MR&F) – the industry’s most comprehensive data review and analysis.

The TIA analysis identifies several factors and trends that will fuel continued growth in the cloud and data center sector, including:

While small-to-medium-sized businesses have been a major driver of cloud services spending, accounting for 41.3 percent of the total U.S. market in 2013, the TIA Cloud Computing Report finds that large companies will be the chief driver of cloud computing services spending over the next four years – with enterprise cloud spending increasing from $40 billion in 2014 to $64.5 billion in 2017.

According to the TIA report, U.S. spending on IoT services rose more than 60 percent in 2013 and is projected to more than triple by 2017.

The report notes that under the Cloud First Policy, where federal agencies must look to cloud options where practicable, federal IT spending decreased from $81 billion in 2010 to $75 billion in 2013. Over the previous decade, prior to the adoption of Cloud First, federal IT spending increased at a 6 percent annual rate. The efficiency created by cloud computing will drive growing government investment.

Copies of TIA’s new cloud computing report are available for members of the media.  To request a copy, please contact Farrah Kim at farrahkim@rational360.com or (202) 568-8986.