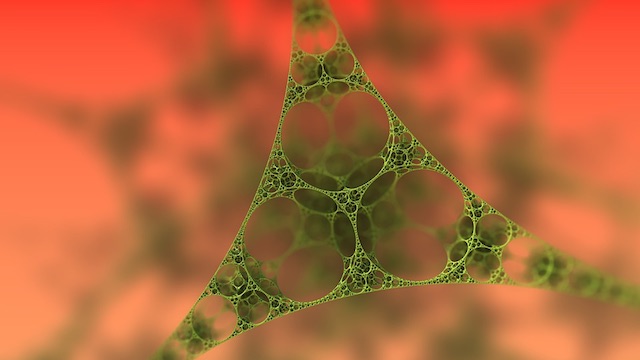 Scientists from the Massachusetts Institute of Technology (MIT) have built what is quite possibly the smallest robots ever. These devices are roughly the size of a human egg cell and are capable of sensing their environment, collecting and storing data, and even performing computational tasks.

The tiny robots are made up of microscopic electronic circuits constructed out of two-dimensional materials. The robots piggyback on extremely small particles known as colloids. Colloids are insoluble particles or molecules that are so incredibly small they can stay suspended in a liquid or even air for an indefinite period of time. Scientists hope that pairing these supremely tiny devices with complicated circuitry will one day make it possible to carry out diagnostic voyages. These voyages could cover the inside of the human digestive tract, or the wide system of oil and gas pipelines. In the future, they could even disperse these robots into the air in order to measure compounds.

“We wanted to figure out methods to graft complete, intact electronic circuits onto colloidal particles.”

Michael Strano, the Carbon C. Dubbs Professor of Chemical Engineering at MIT and senior author of the study

The unique properties of colloids play a large part in this process. They access environments and respond in ways other materials do not; this is why, for example, they are capable of indefinitely floating while suspended in a liquid. Additionally, researchers focused a lot of effort into making the tiny robots functional and effective. These robots are self-powered and don’t rely on external power sources or internal batteries. Instead, a simple photodiode is all these tiny robots require to function. That little jolt is all that is needed for the robots to collect and store data regarding their environment, which can be reviewed and thoroughly analyzed later on.

Unlike most conventional microchips, this technology can easily adapt to virtually any environment. Traditional microchips are CMOS or silicon based and have a rigid, flat substrate that simply would not work well when attached to colloids Furthermore, those particular chips are energy-thirsty; attempting to use them would require prohibitive amounts of power. Two-dimensional electronic materials, by contrast, can be easily attached to colloids and require far less power to function.

While this work can easily be applied to numerous fields, scientists believe that these tiny robots are ultimately at the forefront of a whole new breed of robotic research and technologies.