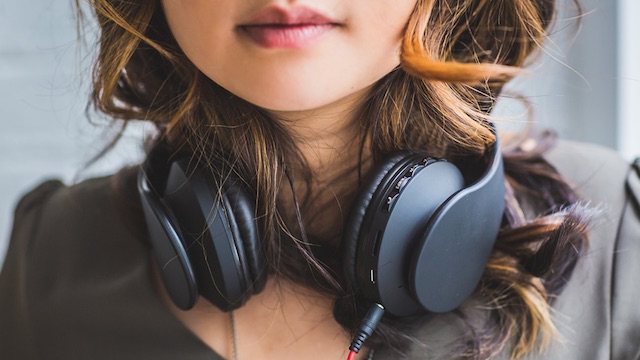 Scientists from the University of Illinois have created a new technique for blocking out noise — without having to cover your ears with bulky headphones. By combining the Internet of Things (IoT) with noise cancellation technology, scientists hope to increase the effectiveness of these devices, while making them more comfortable and user friendly as well.

Traditional noise canceling technology is typically a headset equipped with either headphones or earbuds. The headphones counter obnoxious sounds by emitting an anti-noise signal. In order for these devices to fully block out any offending sounds, they must cover the ear. This design can prove uncomfortable, and worse — harmful to hearing long term.

“Our goal is to not block the ear canal. We envision a behind-the-ear device that still achieves noise cancellation as good as the best headphones or earbuds available today.”

Sheng Shen, lead author and a Ph.D. candidate in the Coordinated Science Laboratory and Dept. of Electrical and Computer Engineering (ECE)

In this new design, a microphone is placed in a location and set to pick up sounds. The sounds are then sent wirelessly to a user’s earpiece. Because wireless signals travel far faster than sound, the earphones receive the sound information long before they pick up on the actual sounds. It’s this delay that is the key factor. The lag time between the sound data and the sound itself gives the device all the time it needs to produce a stronger and more effective anti-noise signal.

And for those experiencing some concerns about privacy, you can rest easy. The device never actually records any of the sounds it picks up. Since the technology is analog, it doesn’t even possess that capability. This distinct feature sets it apart from a variety of other IoT devices out there that regularly record and store user’s data.

While this technology doesn’t cover the ear or block the ear canal, there are still some issues to contend with. The placement of the microphone is crucial; if it is not placed directly between the subject and the noise source, it will not operate properly. This has proven a challenge for sound coming from multiple directions; researchers determined the only solution was to add additional microphones to combat the problem.

Despite some issues, early testing has proved overwhelmingly positive. Consumer and technical reviews have gone well, and the research team is preparing to present their work at numerous large conventions before tackling a much bigger challenge: commercialization.