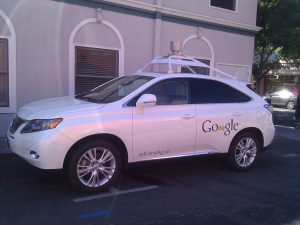 Government officials in the U.K. plan to allow self-driving cars to be tested on public roads this summer. They will publish guidelines that aim to be more flexible than the state-by-state regulations in the U.S. In order to get self-driving cars tested in real-world situations as quickly as possible, the U.K. will first publish a Code of Practice this spring, followed by formally updated domestic regulations by the summer of 2017 and international regulations by the end of 2018.

British officials have said they are embracing autonomous vehicle innovations faster than other countries, with the goal of bringing jobs and innovative technology to the U.K.