Brain-Computer Interfaces Give New Hope For Those With Spinal Injuries 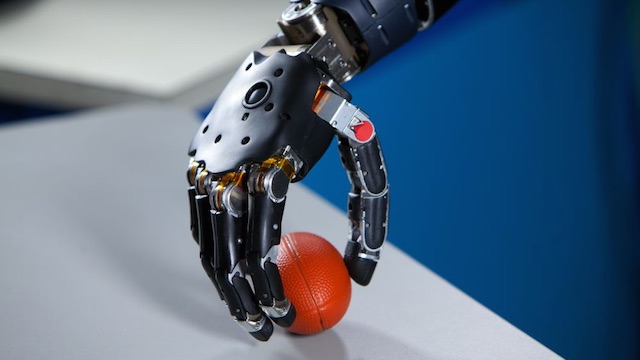 New research could dramatically change the lives of people living with spinal cord injuries. Efforts to restore movement to patients has often been riddled with complications. One of the most common issues has been that of touch: without the signals being sent to the brain from the body, it is often impossible to give patients the dexterity they desire. Brain signals simply have had no way to reach the disconnected nerves and muscles — until now.

Researchers at the University of Washington’s National Science Foundation Center For Sensorimotor Neural Engineering have developed a new way to deal with spinal cord injuries. By providing direct simulation to the brain surface, they’ve made it possible for a patient to open and close their hand, where they previously had no mobility.

It’s all thanks to the work of bi-directional brain computer interfaces. By creating pathways between the nervous system, communication back and forth between parts of the body is once again made possible. Paralyzed limbs could experience the sensation of touch, and gain some of the movement previously lost. With further research, the interfaces could even allow patients to control external prosthetics while receiving sensory feedback.

The interfaces are the result of numerous experiments involving electrical currents of different current intensities. These allowed the patient to report back on which granted him greater sensation and mobility, and which proved ineffective. The currents were delivered through electrocorticographic electrodes that had been implanted in the brain, and measured by a specially designed glove that the patient wore during the experiments. The signals sent by the scientists allowed the patient to move his hand accordingly — the first time on record this has been successfully achieved.

“The question is: Can humans use novel electrical sensations that they’ve never felt before, perceive them at different levels and use this to do a task? And the answer seems to be yes.”

The system is not without its flaws, and further work is needed to streamline the process that allows patients the mobility they desire. But with the success of early experiments, this research has opened whole new avenues for scientists — and new opportunities for those suffering from spinal cord injuries.