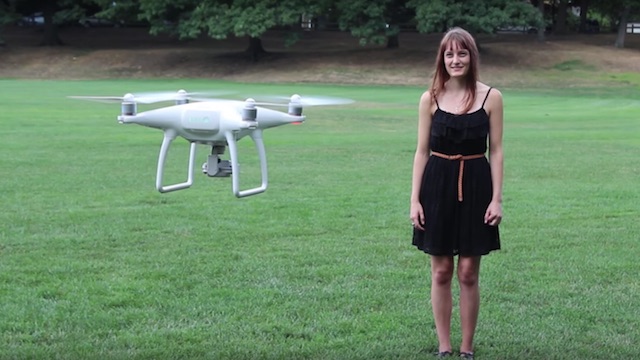 Is artificial intelligence on its way to mass production? One startup sincerely hopes so; and they’re investing big money in the hopes that AI vehicles are the wave of the future.

Neurala, a Boston-based software company that focuses on bringing artificial intelligence to a vast assortment of technology, has decided to focus its efforts on the self-driving vehicle trend. The startup has raised $14 million in their Series A funding round to develop and perfect autonomous vehicles. This isn’t new territory for Neurala; the startup has earned considerable attention for its self-driving vehicles and other AI-powered technology. But this funding round indicates a shift in focus and attention for the company.

Deciding that autonomous vehicles are going to be the next must-have consumer product, Neurala is investing a lot of time and effort into perfecting this technology. It’s far from simple; for a vehicle to be truly self-driving it must be constantly accumulating and reacting to data ranging from the weather conditions to other drivers — not to mention being able to respond lightning fast if a deer bolts out onto the road.

But Neurala is confident that its starter package, titled ‘Brains For Bots,’ will aid and assist developers struggling to overcome these challenges. The software development kit provides users with access to a deep-learning neural network designed to mimic the human brain. Additionally, users can get a visual analysis of what the computer ‘sees,’ and work to enhance and streamline it. And if a developer’s wifi suddenly drops? Not to worry; the Bot Brain can be accessed offline if necessary.

Neurala is confident that with the added injection of cash, they’ll be able to create an artificial intelligence with a mind very similar to that of people. By basing the neural network off of human brains, the company believes that they will end up with a machine that thinks critically about situations that can occur while driving. If this software is perfected, we could soon see cars that are capable of deftly and effectively maneuvering themselves — humans not required.