Instead, these capacitors simply experience a parametric loss of capacitance of approximately 5% from their initial value, eliminating the risk of short circuit and enabling continued functionality. Lead time for the series is approximately eight weeks, depending on demand, quantity, and model chosen; precise lead times will be confirmed upon receipt of order. 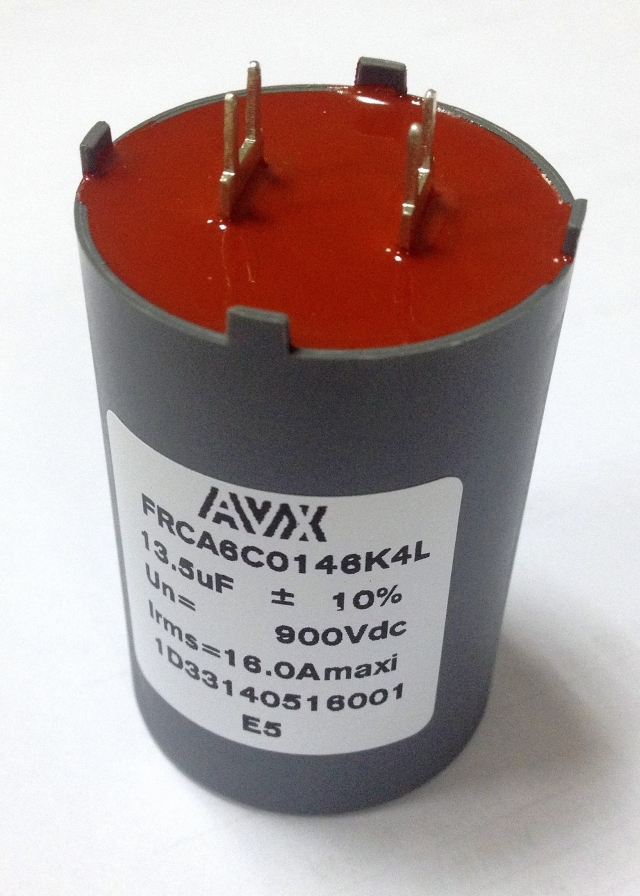