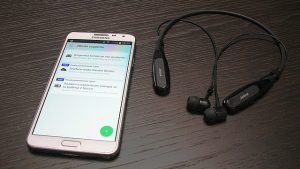 Last year, these organizations announced a Consensus Proposal for incremental increases in wireless handset hearing aid compatibility (HAC) benchmarks for both manufacturers and carriers. The FCC incorporated that Consensus Proposal in its proposed rule and now the groups are urging the Commission to adopt the proposal in a final rule. They also provide further details about a multi-stakeholder taskforce to consider. They suggest that the taskforce reconsiders the existing definition of HAC and whether 100 percent compliance is achievable.