The Scale of Shaky Things 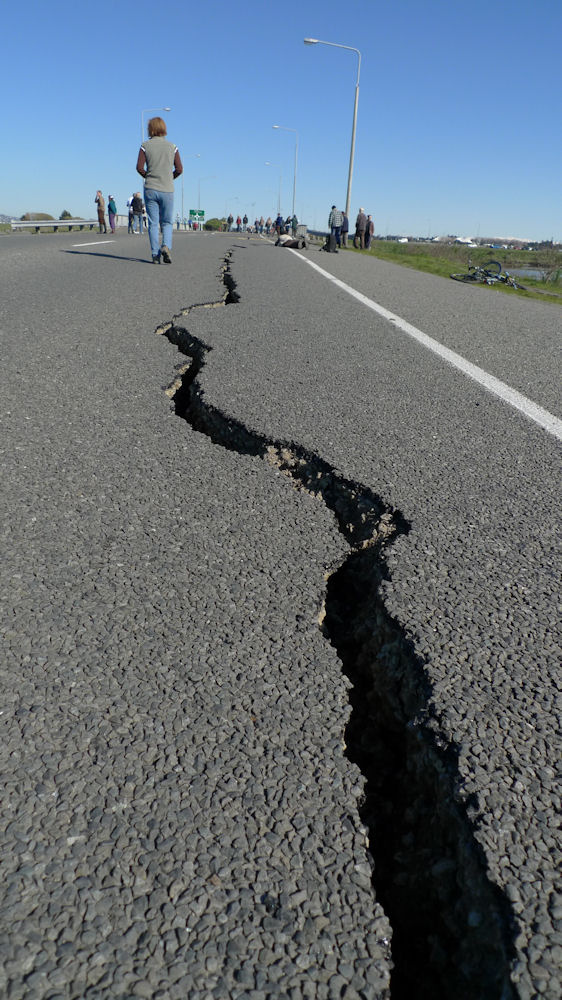 We examine the size of things that move and shake, from the whisper of a lover to the crunch of tectonics. Barely audible, a whisper at the threshold of human hearing produces a “zero dB” sound pressure level (SPL), according to convention.

At the lowest levels of perception, nominal levels are some 10-12 watt/m2, or 10-16W/cm2—an amount of acoustic power density inconceivably small to consider: one trillionth of a watt spread out over an area that is ten thousand the size of the human eardrum. Small, like the breath of a hummingbird.

On the upper end of the scale of human hearing, attending a WHO concert back in the day, the acoustic power density may get up to 10 W/m2, especially if one were to stand in front of the amp stack. This would be the “ear bleed” position and may induce irreversible damage. From the lowest audio sensitivity to the threshold of pain is about 130 dB or 1013 power, a fantastic dynamic range.

Sound pressure is also defined in terms of Newtons-per-square-meter (N/m2) or Pascals (Pa) after the extraordinary French philosopher-mathematician Blaise Pascal. (By the way, if you want a scientific unit named after you, it’s helpful if you’re Caucasian, have invented some new theories—and are dead. Witness: Newton, Pascal, Watt, Hertz, Faraday and their ilk). The threshold of human hearing, in Pa, is on the order of 10-5 Pa at 1 kHz, the nominal middle of the frequency of human speech.

An acoustic wave is longitudinal, akin to energy propagating along a stretched-out Slinky™. The peaks and crests of the wave (pressure maxima and minima) flex the eardrum in-and-out. The eardrum responds to the change in air pressure by vibrating. Consider that the eardrum is around 1cm in size, a crude calculation of the “received power” is, then, about 10-16 watts (assuming 100% conversion of the acoustic wave to the vibrations on the ear drum).

The ear performs a remarkable acoustic to electrical conversion in the inner ear and the sound signal travels into the brain. The displacement of the “tympanic membrane” as the eardrum is more correctly called, at the most sensitive levels of normal hearing, is about 10-3 nanometers or about 10-12 meters. Considering that the size of human cells is on the order of 10-6 meters, the negligible amount of mechanical movement that brings Mozart back to life is an astonishing testament to the design of these features of the body.

The conversion from vibration to neural signal involves the action of cilia hairs in the cochlea; these fine hairs vibrate against their host cells, releasing a flow of ions that convert the mechanical motion to a change in charge. This fine movement can be measured in terms of chemical reactions, which are really electron transfer.

A few years back, I was doing some RF measurements in a Texas research lab. There was a tub of live frogs on the floor. A lab technician in a white coat and splotched black sneakers was arranging a slide on a microscope.

The technician replied with a nonchalant “The frogs? Yeah, they’re to be vivi-sectioned.” At which time he reached into the tub, grabbed a croaker and promptly snipped its head off. “The inner ear of frogs have cilia similar to humans, so we study them, but they have to be alive. Using fine electrodes we can measure the flow of ions that are transferred when the cilia move.” Digging into the greenish head, he extracted a whitish mass about the size of a small pea from the amphibian, he continued. “In addition to providing signals for hearing, it’s the function of these cilia to give us a sense of balance so we can keep upright, sort of like a gyroscope. The inertia of the fluid in the ear makes it tend to stay in place, the cilia sense motion and give signals to the brain that help keep your physical orientation.” He put the white gooey mass on the microscope and looked into the eyepiece. ”When you get a head cold, sometimes your sense of balance can be compromised.”

I never thought much about frogs’ ears before, but his point stuck with me. The fine displacement of those very special cilia is necessary for grooving to Herb Alpert on your ear buds while standing upright on a moving subway train.

On the opposite end of the displacement scale: consider the shaking of the Earth when a fault slips and jiggling seismographs record the movement. Rock structures transmit and echo the energy and the severity depending on a multitude of factors, especially proximity to the epicenter. The effect also depends on the structure of the Earth which may focus energy at certain locations or cause soil “liquefaction,” as it did to the city of Christchurch, New Zealand on February 22, 2011 when a magnitude 6.3 destroyed a good portion of the historical city center and downtown.

The earthquake that rocked Japan in April 2011 and sent a wall of water at Miyagi prefecture moved the country 4 meters closer to North America, shifted the Earth’s axis by 17 cm and shortened the day by 1.8 microseconds. (I knew I was waking up less refreshed lately—I’m obviously missing that extra sleep.)

The Fukushima quake measured about 7.3 on the Richter scale, which “released” the equivalent of about one megaton of TNT energy or just over 4 Pentajoules where 1 PJ=1012 Joules (after James Prescott Joule, BTW).  The largest quake recorded occurred in Chile (Valdivia) and measured 9.5 on the Richter scale!—a monster that released 11,000 PJ or the equivalent of 100 teratons of TNT. This amounts to 1000 times the yield of the largest thermonuclear bomb ever devised, the Soviet Union’s “Tsar Bomba” that was heralded at the UN by Nikita Krushchev’s eardrum-vibrating declaration: “We’ll show YOU a mother!”

The scale of vibration and displacement energy, from the barely audible whisper of a lover across the room to the terrifying fury of mother Earth, is terrific, extending across a range from 10-12 to 1015 Joules. Even in decibel form, that’s big (270 dB!). There are bigger “displacements” that occur, of course, something like an asteroid hitting the planet, for example, would be “off the scales” (not to mention ruin your day) and events called Starquakes (great album name!) have been recorded that crank out something called yottatons of energy. ‘That’s a yotta energy!’

We like whispers and quiet music and hope we never experience those other extreme kinds of “displacements”. 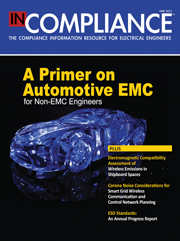