A Note From The Author

The research references provided in this article occurred between 1978 and 1987, and are as applicable today as they were then, when they advanced understanding of ESD phenomena and through that, the ESD state of the art of knowledge.

These were the first reports to display that: ESD currents to a system do not increase in direct proportion to the initial electrostatic charge amplitude produced before the ESD event (e.g. low ESD voltages produce higher current than higher voltages); ESD spectra is greater than 1GHz with rise-times much faster than 1.0 nanosecond (e.g. 50 pSec to 200 pSec); the ESD “equivalent network” is not a single R-C network as previously thought, but rather a complex cascade of several networks, each with a different time constant; a “single ESD event” may be comprised of many events, even showing the approximate periodicity between each sub-event; suggested the initial impact of ESD was from boundary charge displacements of electric fields; detailed the ESD impulse waveforms and currents related to many common conditions (finger-tip direct, humans discharging through metal objects, humans discharging through furnishings); described how systems produce ESD amplitude-response dependencies owing to the different spectra of ESD events at different amplitudes; and, that compliance with a higher amplitude of ESD (e.g. 15kV) does not assure that adequate immunity will be exhibited at lower (e.g. 2kV) levels. During these research efforts the “human body concept”, the “human with metal object” concept; the “furnishings impact” equivalent values; the vertical and horizontal coupling planes for “radiated ESD equivalents” were all devised. The impact on the international community was sufficiently extensive starting circa 1979 that approximately five years of confirming work were required for the reports to achieve broad acceptance.

Since that time this work has been thoroughly disseminated and various standards and standard practices for ESD have been published, many (if not most) of which extend from these early research efforts. In the process of standardization some of the baseline foundational information delineating ESD mechanisms have been diffused. It didn’t help that when the IEEE converted published symposia archives to microfiche some years ago, much of the original photographic data for ESD event waveforms was lost as the contrast of the original printed publications became often degraded to black rectangles. Thanks to the invitation of The Editor of this magazine, you have the opportunity to travel with me, back to history, and back to this future to gather a broad understanding of the underlying boundary charge displacements that establish ESD, catch a glimpse of the propagational spectral mechanisms that impact systems-product performance, and to review foundational information that extends to this day.

In recent years, various research results have been published that define (for the first time) the true complexity of dynamic impulse waveforms developed through personnel electrostatic discharge (ESD) events (see reference list). These research studies have contributed significantly toward understanding the ESD susceptibility response mechanisms exhibited by systems products that previously were considered to be “mysterious”.

This paper discusses the application of ESP impulse waveform research results toward understanding the ESD amplitude-waveform dependency of susceptibility responses from systems products, and outlines the conceptual aspects of the test methodology required for thorough product evaluation. 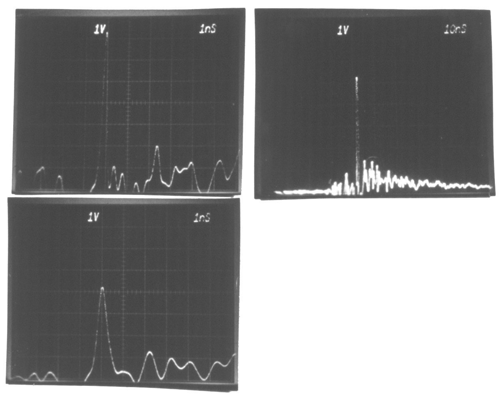 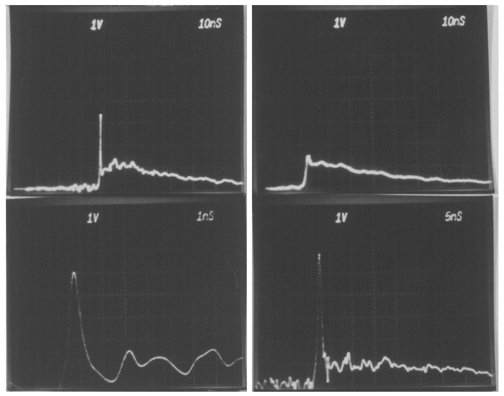 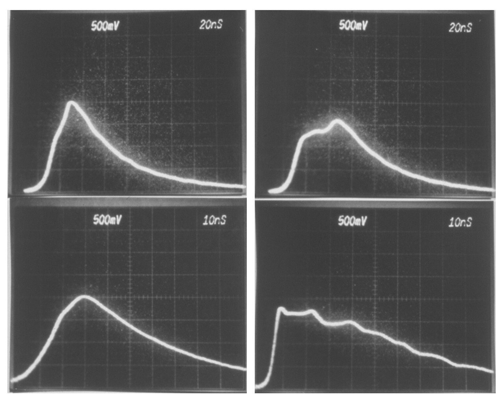 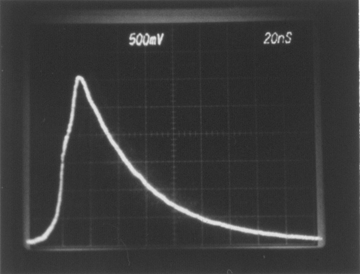 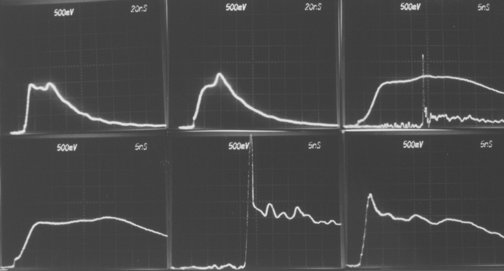 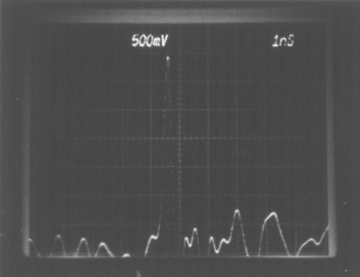 Independently worked from a theoretical approach, studies by William Byrne, then Senior Scientist at the Southwest Research Institute (in San Antonio, TX), generally provided theoretical confirmation of the previously described experimental results [2 and 5].

The experimental test methods developed to determine the ESD waveforms as described in the referenced research efforts have been utilized broadly in the international technical community, and form the basis of capital ESD publications of the International Electrotechnical Commission (IEC).

Based on the information provided through the research efforts noted above, a thorough understanding of systems response to ESD events becomes possible. When combined with these applications of impulse waveform research, an approach to comprehensive evaluation of product and systems performance during ESD event exposure is extrapolated.

The propagation of ESD impulse current in a product or system is significantly influenced by the distributed common-mode impedance magnitude of the product/system’s structure relative to external ground surfaces. Usually, these dynamic reference transfer impedances are simply referred to as being “coupled to ground”, although spatially they may also couple/propagate to structures that are immediately adjacent to the product being subjected to the ESD event. (When the ESD is applied to a STRUCTURE that is immediately adjacent to the product under evaluation, a radiated field displacement occurs through these same distributed transfer impedances, causing (potentially) a form of radiated susceptibility.)

The distributed transfer impedance of a unit above the reference (ground) is paralleled by the ground wire connection in the primary AC power cable, as well as the power lines themselves. The combined product-level impedance that is ultimately transferred to “ground” as represented by these segments is, in turn, paralleled by the distributed and direct impedance of any interface cables that are connected to the product under evaluation. (This is because the interface cables, in themselves, are referenced [coupled] to “ground”, and the interfaced product/system that is eventually connected to the opposite end of the interface cables are probably connected to “ground” through other primary AC power cables.) [7].

It may be recognized that the two axis of distributed transfer impedances (to ground and literally to adjacent structures) mutually share the ESD impulse currents within impedances that develop in the interface cables to ground and to other equipment. Further, these two axis provide current sharing interactions with the references yielded through the AC power cables.

Given the propagation of ESD energy via these multiple paths, it can be recognized that the magnitude of the ESD impulse current that circulates in the interface cables (entering or a exiting the product) must be influenced by the characteristics of the distributed transfer impedance of the product above ground. In other words, the lower the value of distributive transfer impedance formed between a product and ground, the higher value of impulse current will flow through the distributive vehicle, and lower will be the relative value of impulse ESD current that will propagate through the interface or power cables.

With these interactions of the ESD propagational “sharing” through impulse propagational references directed through the various paths noted above, substantial ESD performance (susceptibility) variances are encountered by altering the distributed impedance parameters of products through conditional/installation means. Such would be the effect, for example, of encountering ESD susceptibility response variations from a desk-top unit by placing the unit on a metal desk versus placing the unit on a non-conductive wooden desk.

This variable-response effect is brought about because the lower distributive transfer impedance provided to the unit (to “ground”) through the metal desk will, in execution:

Accordingly, the potential of ESD performance variations available for smaller (desk-top or handheld) units may be far greater in terms of both ESD amplitude thresholds, and response characteristics, than those potential variations that may be exhibited for a larger system or floor-standing unit, in that the relative impedance ratios between the interface impedance paths and the distributive (structural) impedance is potentially more variable for the desk-top supported or hand-held unit.

On a unit level, these same interactions are responsible for variations in the ESD susceptibility performance of products with remote keyboards (or hand-held devices) if the ESD impulses are applied to the “remote” keyboard when it is supported above a non-conductive desk while the “host” product is above a common conductive (desk) support plane. The ESD impulse transfers in the keyboard cable will be significantly altered by execution of these relatively simple installation condition changes.

(*) The Vertical Coupling Plane (VCP), Horizontal Coupling Plane (HCP), Incremental Level Test Requirements and incremental probability criteria were first devised and presented in these (and similar) documents.
(**) Note: This article is based on, and is an expansion of, the above published paper. 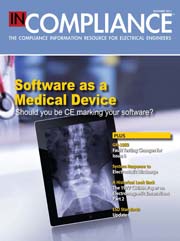