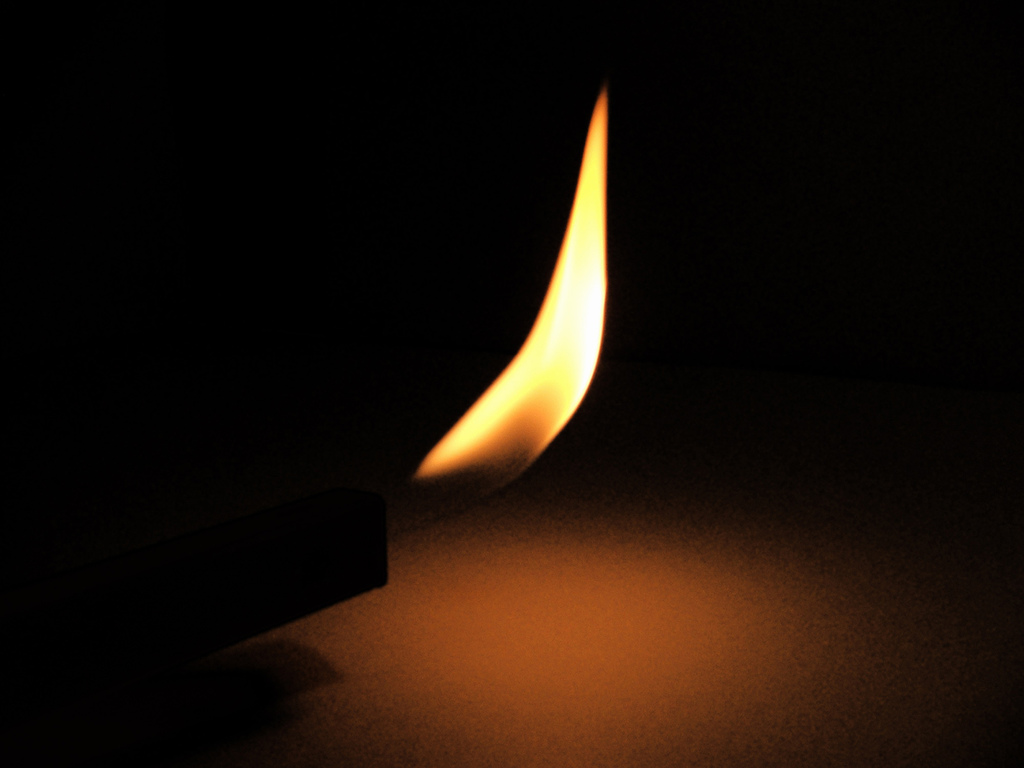 In the Summer of 2000 I booked some burn time at a small environmental lab in south Dallas. The facility was not exactly state-of-the-art, but the price was right: $300 a burn. It sure beat paying about $4,000 a burn at an NRTL at the time. For 300 bucks, you got the chamber, a methane line burner connected by a hose to a big tank of methane gas, and a technician who would manually operate the whole thing from an adjoining isolated room. A fire extinguisher was always ready “just in case”.

Unfortunately, he neglected to tell us about the new lab hours. So I drove up to Dallas early one morning from Austin with two colleagues, raring to go at 9 a.m. “Um…could y’all come back at ten – tonight?”

We adjusted. We called our wives, found a cheap hotel, and fired up our laptops. We spent our time wisely and productively – and with that smoking vent hood in mind – we made a quick trip to Home Depot. There we found some cheap respirators – the kind used for painting projects. We would wish for better gear later, but for the moment, we breathed easily, looking forward to the destructive testing to come.

Finally, 10 p.m. and time to burn. I asked the technician if we could video tape (no solid-state camcorders in those days) the line burner in front of the chassis to show how high the flame reaches at 1 minute 30 seconds, the peak of the flame profile. He agreed. “That’s not going to set me back 300 bucks, is it?” I asked. After making us wait twelve hours to get into the lab, he gave us two free minutes of burn time. We set up our video equipment and got our masks ready.

Flame height at 1 minute 30 seconds was about 11 inches. We were glad we were videotaping: the video came in handy later on during redesign.

Showtime!! We had our first chassis prototype with dead line cards and a working fan module ready. The test order was to burn the line cards without a metal back and top plate. We figured if it passed without the metal covers, we’d be saving money. Time to burn the chassis. We triple-checked everything keeping in mind that when you play with fire, you’re gonna get burned. Well, we didn’t get burned, but our chassis looked like a supernova at the magic 1.5 minute mark.

Decision time: Do we use the handy fire extinguisher or do we let the chassis burn? I really hadn’t thought that far ahead about what to do if there was a MASSIVE failure –
another valuable lesson learned. Let it burn. In for a penny. My stomach turned with each passing second – not from the vast billowing smoke entering my puny respirator, but from the thought that our chassis was turning into a flaming piece of junk before my very stinging eyes.

Four minutes. I couldn’t take it anymore. The line burner profile is 5 and a half minutes, but I knew that in another minute and a half there’d be nothing left to analyze. We packed our stuff with a better understanding of how fire flowed in our product. Lesson learned: Better to fail a pre-test than to go blindly into an expensive final test. We spent 300 bucks, learned a lot, and re-designed our product.

It had been a long, hot, stressful day: a 3-hour one way trip to Dallas, a 12-hour wait to do a 4-minute test that ended badly. Ahead of us: a lonely night in a cheap hotel and the long drive back to Austin in the next day’s rush hour traffic. Comfort food was desperately needed.

Going on instinct alone (no Smartphones in those days!) we found a 24-hour restaurant and staggered in. We were covered in soot. Like pigs in a poke, we didn’t notice how badly we smelled…

That is, until the greeter wrinkled her nose and took a few steps back as we approached. She recovered her professional attitude quickly and gave us a smile. She asked us – three guys who had never touched tobacco “Smoking or Non-smoking?”

We looked at one another, shrugged, and I made the first easy decision of the day: “Smoking’s fine”. 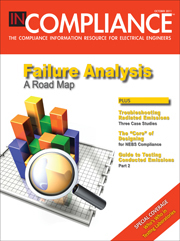