Smith chart is based on a polar plot of the voltage reflection coefficient at the transmission line load. Let’s review this concept first.

Reflections at the Load on a Transmission Line

G with a source resistance RG, and terminated by a resistive load RL, as shown in Figure 1. ZC is the characteristic impedance of the transmission line and T is the time it takes for the voltage wave to travel from the source to the load.

Figure 1: Transmission line driven by a sinusoidal source and terminated by a resistive load

When the switch closes at t = 0, a forward voltage wave, V +, originates at z = 0 and travels toward the load. This shown in Figure 2, (see [1] for the detailed discussion).

Figure 2: Forward voltage wave originates at the source and travels toward the load

At the time T this voltage wave reaches the load and sets up a reflection, V –. This is shown in Figure 3. 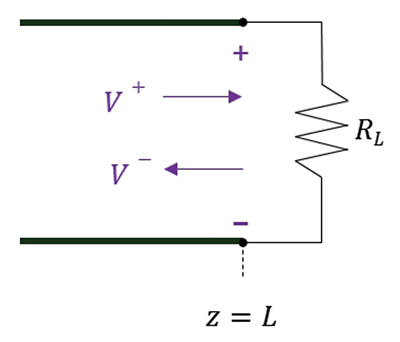 Figure 3: Incident and reflected voltages at the load

The reflected voltage, V -, is related to the incident voltage, V +, by

where ΓL is the load reflection coefficient:

Next, we will discuss three special cases of the reflection coefficient [2], (these three cases are directly applicable to the network analyzer calibration procedure).

The Smith chart, shown in Figure 4, is based on a polar plot of the voltage reflection coefficient, 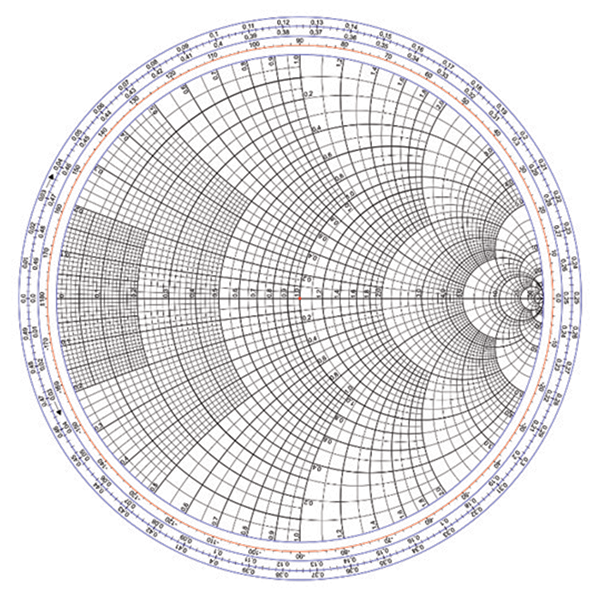 Thus any reflection coefficient can be plotted as a unique point on the Γr – Γi plane, as shown in Figure 5. The magnitude, Γ, is plotted as a radius from the center of the chart, and the angle θ, (-180°≤ θ ≤ 180°) is measured counterclockwise from the right-hand side of the horizontal Γr axis. 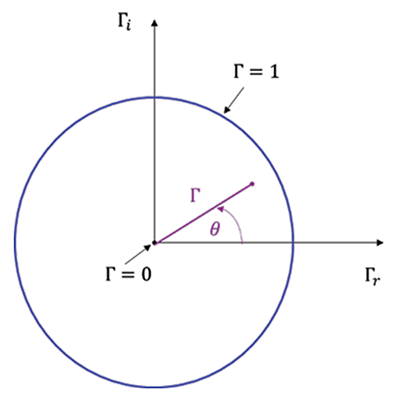 Figure 5: Unit circle on which the Smith chart is constructed 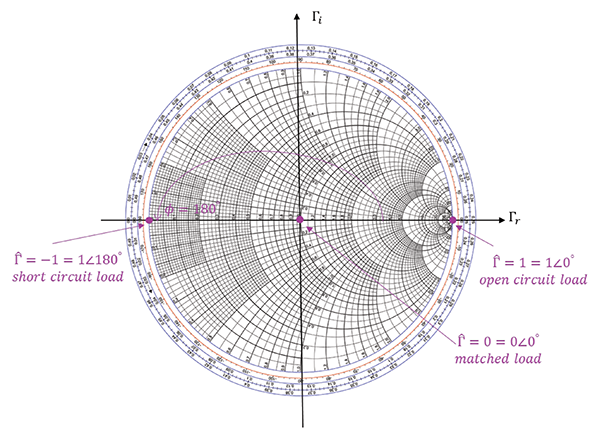 The calibration procedure utilizes a calibration kit, like the ones shown in Figure 7, which consists of a short, open, 50 Ω load attachment, and often a thru connector.

A few different types of calibrations can be performed, depending on the parameter of interest [4]. If only the s11 measurements are required then the calibration is performed at port 1 with a short, open and 50 Ω (load) terminations as shown in Figure 8. 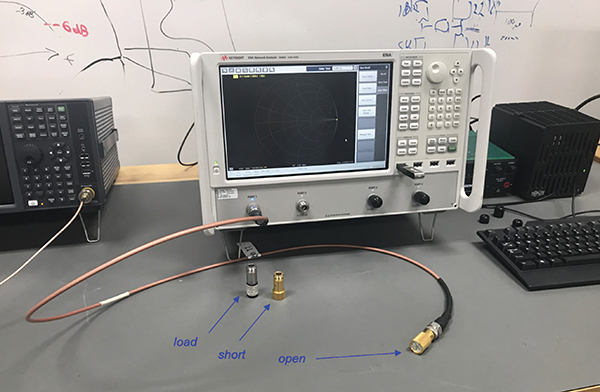 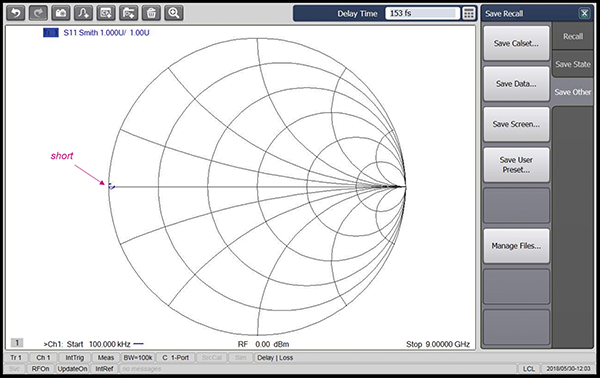 Figure 9: Calibration result for a short 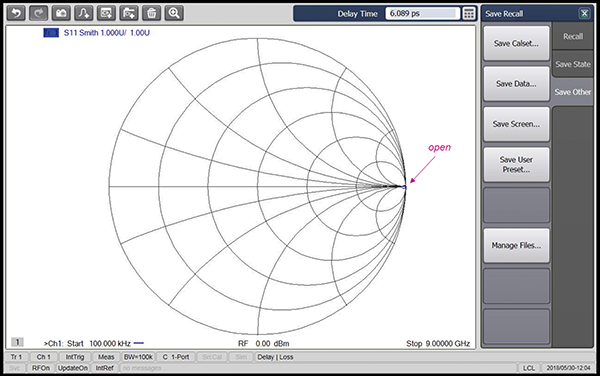 Figure 10: Calibration result for an open 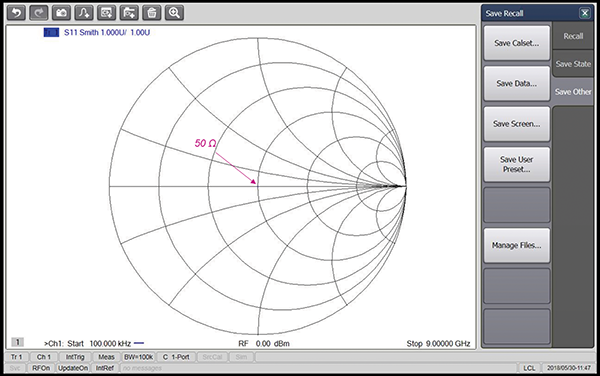 On the other hand, if the calibration procedure is not performed correctly or the cables or connectors are damaged, the calibration results might look like the ones shown in Figures 12 and 13. 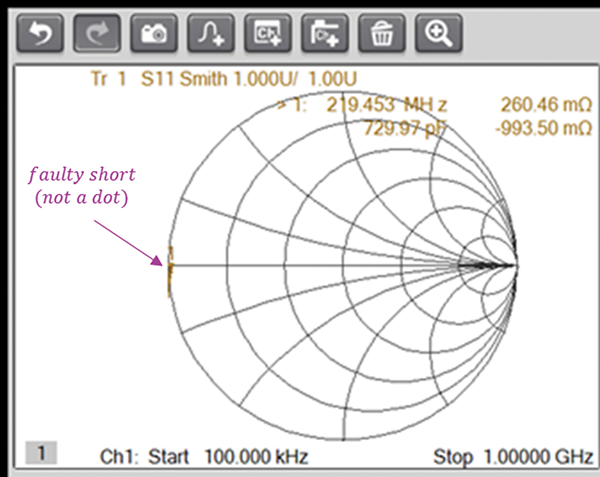 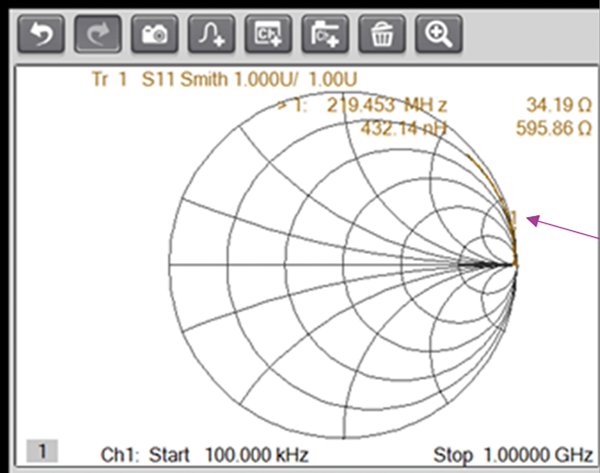 In our measurement the fault was caused by a damaged SMA connector, shown in Figure 14. 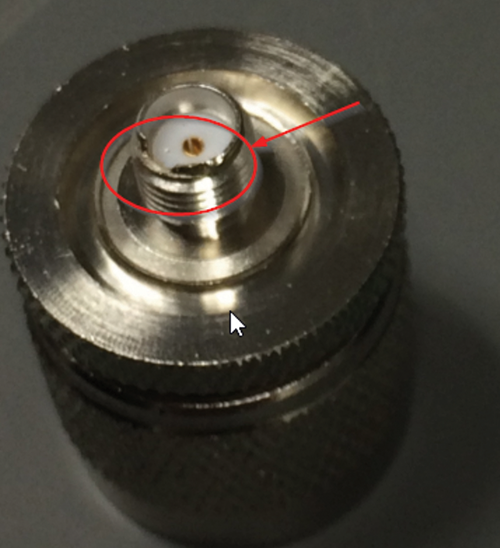 Dr. Bogdan Adamczyk is a professor and the director of the EMC Center at Grand Valley State University  where he performs research and develops EMC educational material. He is an iNARTE certified EMC Master Design Engineer, a founding member and the chair of the IEEE EMC West Michigan Chapter. Prof. Adamczyk is the author of the textbook “Foundations of Electromagnetic Compatibility with Practical Applications” (Wiley, 2017). He can be reached at adamczyb@gvsu.edu.

Dimitri Häring is a graduate assistant at Grand Valley State University.  He works closely with Prof. Adamczyk developing EMC educational material and assists him with GVSU’s EMC Center.  He is currently working on his Master’s Degree in Electrical and Computer Engineering at Grand Valley State University. Further interests are Internet of Things and Embedded Systems programming. 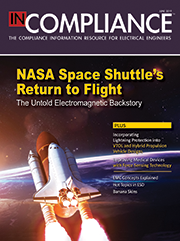