Efficient Suppression of Interference in Modules at the Developer’s Workplace

We will begin by analyzing the characteristics of the current measurement methods and how they are used in conventional interference suppression.

Every module that is intended for use in a test vehicle has to be released for this purpose after the EMC component test. The developer initially performs this test with a sample module that allows him to assess the current situation. If he is lucky, the module will pass the test at the first attempt. If not, the EMC engineer has to rework the sample module accordingly. To find out more about interference emission, the developer or EMC engineer uses defined measurement setups such as an antenna measurement system, stripeline measurement system, etc. The module and cable harness is mounted on the test bench to measure the radiated emission.

The listed measuring methods and their characteristics show that they are not particularly suitable for a root cause analysis of a module’s interference emissions. This means that these measuring methods can be used to assess RF emitted by the cable harness, but not to assess a module’s potential near field coupling to its environment in a vehicle. The significance of near-field coupling in a vehicle will be demonstrated taking the passenger compartment electronics (Figure 1) as an example. 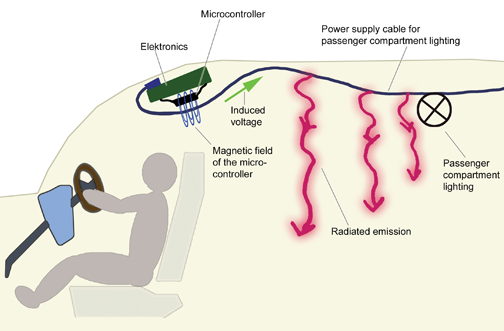 Figure 1: Passenger compartment electronics with near-field coupling to the cable

The module is located at the front of the passenger compartment directly under the roof lining. The magnetic field of the microcontroller encircles the passenger compartment lighting cable and induces a voltage in this. This voltage stimulates the cable to function as a transmission antenna. The resulting radiated emission may interfere with sensitive vehicle components.

In practice, developers also use the antenna or stripeline measuring methods to optimize modules in terms of EMC. These measuring methods, however, are hardly suited to achieve a satisfactory optimization. The antenna or stripeline is unable to measure a module’s near fields at the level that is required for optimization. The near field of the microcontroller (Figure 2) does not even reach the antenna. It is not detected by the measurement but may nevertheless cause interference in the vehicle later on (Figure 1).

This, however, has two decisive disadvantages: 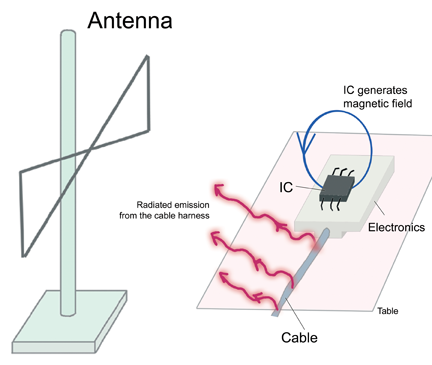 Figure 2: Measurement of radiated emissions from passenger compartment electronics with an antenna

The drawbacks mentioned under point 2 are due to the following:

This shows that conventional measuring methods are inadequate. Efficient and productive EMC measuring methods are needed during development. All disturbances, particularly those that are effective in practice, should be able to be measured flexibly and, if possible, directly at the developer’s workplace.

The diagram in Figure 3 shows what has to be done with the measurement setup and which requirements this has to meet:

Figure 3: Functional principle of emission measurements with a RF current transformer during development 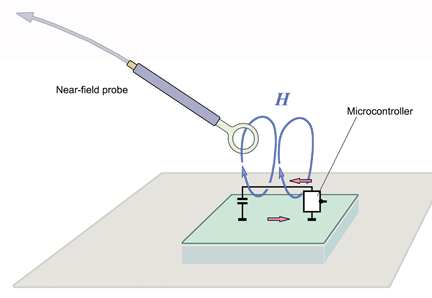 Figure 5 shows a test bench that is suitable for the workplace of a developer or EMC engineer in the development stage. The shielding cabin here is implemented in the form of a shielding tent and can be placed on its conductive groundplane to shield the measurement setup from external electromagnetic fields. Power supplies and signals are led to the outside through the groundplane via filters. The front of the shielding tent can be folded up and down slightly. The entire shielding tent can be opened wide to allow easier modification of the device under test (Figure 5). The near-field probes can be connected to the spectrum analyzer through a shielded bushing in the groundplane. 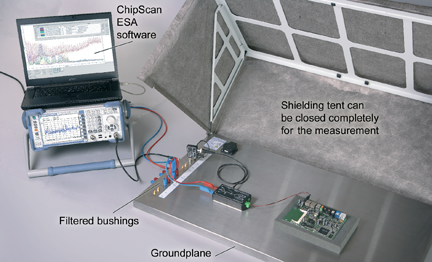 The module to be tested is connected to the current transformer via a reduced cable harness. The device under test can remain in the shielding tent or is simply disconnected to carry out modifications.

The module‘s environment in the vehicle can be simulated with corresponding parts in the shielding tent. As far as the passenger compartment electronics (Figure 1) are concerned, the developer can simulate the relevant section of the cable with a corresponding tube. (Figure 5) A current transformer (HFW21) or a line-impedance stabilization network (NNB21) is used to assess the induced voltage.

The frequency response characteristics that are measured are documented with a PC and customized software (Figure 6). This software allows the developer to record, color, annotate, calculate and visualize any number of curves of a spectrum analyzer. This enables a flexible, easy and fast comparison of the different steps of the measurement process. The developer can simply export images and data from the software for documentation and statistical analysis. 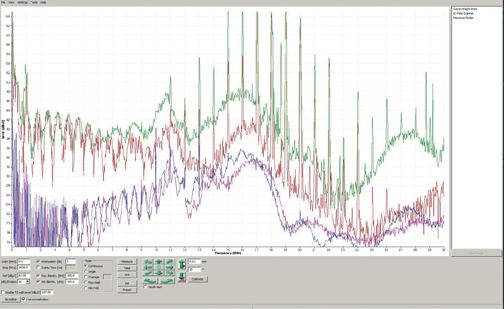 Figure 6: Remote control of the spectrum analyzer and documentation of the results with ChipScan ESA

It is important for developers and EMC engineers to be able to find the causes of interference on modules and also test the effect of modifications immediately at their workplace. This results in noticeably lower costs and less time for the development of modules and devices.