Design engineers who have been to an EMC testing laboratory must be familiar with the large selection of ferrite cores that a test lab often provides. For a product with a mains lead or a system consisting of long cables (HDMI, USB, etc.), the most common EMC failures often include conducted emissions in the frequency range of 9 kHz and 30 MHz and radiated emissions in the 30-300 MHz range. In such cases, cables often become effective antennas, and ferrite cores are generally used to locate and suppress the noise (at least during the troubleshooting stage).

The practice of using ferrite cores on cables is often performed using a trial-and-error approach. Engineers place a ferrite core on one end of a cable and measure the performance. If the noise at the frequency range of interest is reduced with the placement of the ferrite core, this means the approach works. If not, the ferrite core is then removed and placed in another cable.

In this column, I offer a brief summary of a more systematic approach for using ferrite cores on cables. Hopefully, this summary can serve as a “ferrite core checklist” for design and test engineers.

However, suppose one end of the cable is fastened to the equipment chassis while the other end is in free space (at a high impedance). In that case, the cable becomes a quarter wavelength antenna (you can treat the equipment chassis as the other half of the antenna). Common mode current at around 75MHz range starts to flow from the low impendence end of the cable to the high impedance end, which translates to radiation at 75MHz.

My first advice for using ferrites is to treat them as a resistive (lossy) rather than as an inductive component. Therefore, when selecting the ferrite grade, it is often more important to aim for maximum resistive loss.

This suggests that sometimes a single-turn ferrite core solution is not effective enough, and a multi-turn configuration should be tried in such cases. In cases of large diameter cables where bending radius limits a multi-turn ferrite option, we suggest using a few ferrite cores in series to increase its impedance. 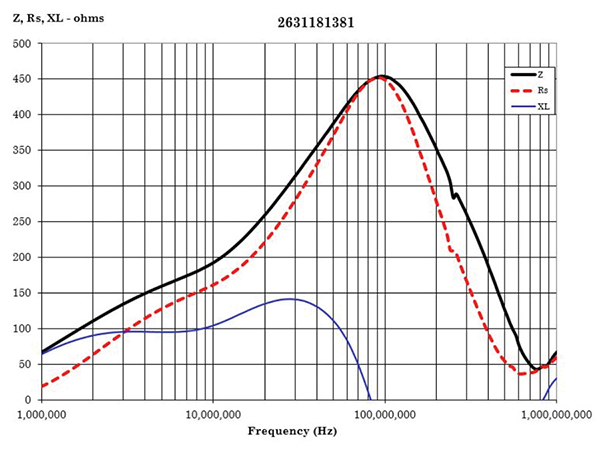 Figure 1a: Choose ferrite grade for maximum resistive loss rather than inductance 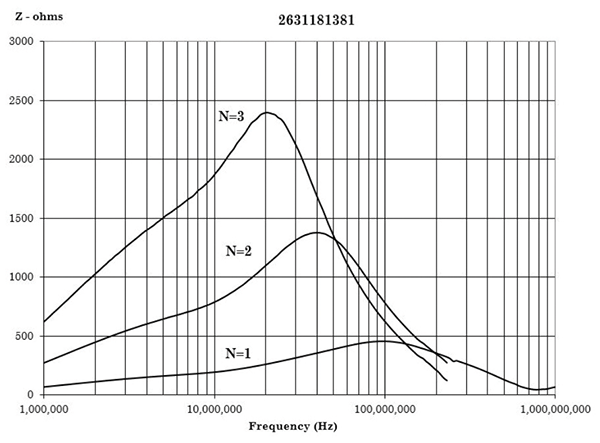 Figure 1b: Multi-turn configuration gives maximum impedance at the frequency range of interest, but this advantage is progressively lost with frequency 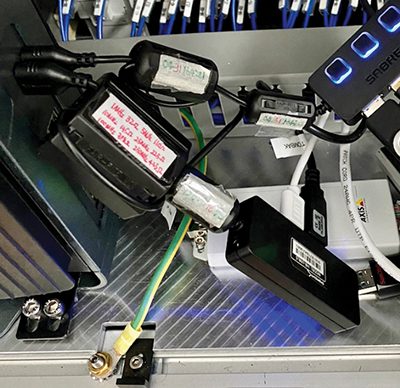 A short column like this cannot cover every aspect of using ferrites on cables. Secondary effects such as saturation, leakage resistance, etc., are also important. Hopefully, the following checklist can provide effective guidance for engineers who wish to use ferrites as a valuable aid to electromagnetic compatibility.