Avoid Critical Signals in Edges of the PCB

When routing a printed circuit board (PCB), try to avoid critical signals in emissions or immunity close to the edge of the board to create a more robust system for EMI and EMC.

In the design of a PCB a critical task is to identify critical signals for emissions and immunity. For emissions, those signals are for example digital signals (i.e. clocks), high dv/dt or di/dt signals, RF, etc. For immunity, we consider resets, interruptions, low level analog signals, etc.

When those signals are identified, avoid routing them close to the edge of the board especially if a ground plane is not correctly located below the signal.

In Figure 1 an example with a critical signal for emissions is presented. The signal forward path is in top layer close to the edge of the board and the return path in bottom layer is not located below the signal with full coverage. The fringing effect creates a very hot area with possibilities to radiate and/or create coupling problems to nearby circuits, cables, or slots in enclosures.

Figure 1: The effect of critical signals in the edge of boards.

To minimize this effect we have two possibilities as shown in Figure 2. You can separate the trace from the edge and include a ground plane below the trace (left) or you can include an additional trace in top layer along the edge of the board connected to the ground planes with vias (right). In this way, the electromagnetic activity is contained inside of the PCB (the fringing effect is reduced).

Figure 2: How to minimize the fringing effect.

I have prepared a simple experiment to visualize this problem in the laboratory. A small PCB with two layers has been manufactured as explained in Figure 3. 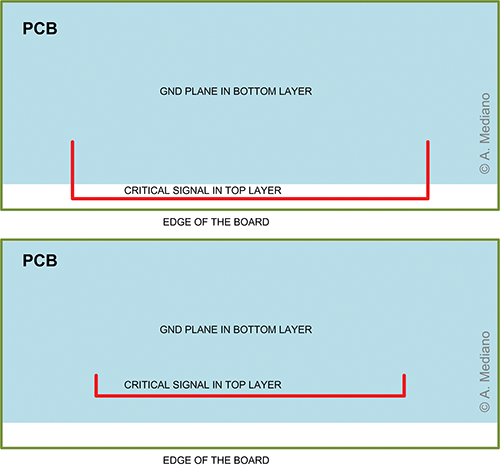 Figure 3: Basic description of the PCB in our experiment.

The board was manufactured as in Figure 4 where our signal (a digital clock) is introduced in connector K8.1 and a resistor R8.1 is the load. The bottom layer (not shown) has the ground plane with limit in the dashed line labeled as “GND EDGE ON BOTTOM LAYER”. The two situations to be compared are selected with jumpers JP8.1 and JP8.2.

Figure 4: The board in our experiment.

The activity measured below the PCB with a spectral scan is shown in Figure 5. Note the harmonics of the clock and some signal in the 100MHz band related with FM broadcasting ambient noise. The difference between a trace close to the edge (left) and a trace far from the edge (right) is in some harmonics more than 20dB.

Another interesting result is the measurement of magnetic field in a spatial scan as shown in Figure 6.

For the case of trace close to the edge the hot area is clearly identified in red color, a very dangerous area to locate close to cables or sensitive areas of your product. Additionally some emissions can be radiated especially in the UHF frequency band for typical size of electronic products.

My final advice: NEVER route a critical signal close to the edge of the board. Our example was related with emissions but a fully equivalent situation can be described considering the signal is critical for immunity. 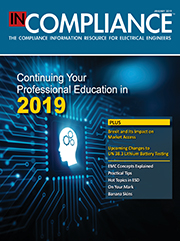