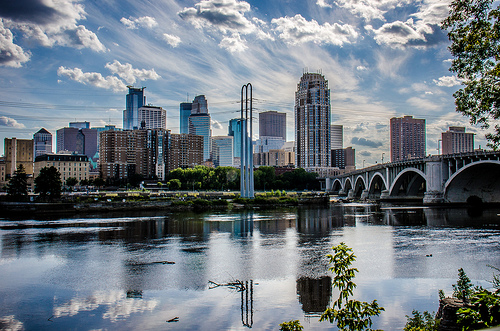 Northwest EMC, a leader in the EMC testing industry, has announced the addition of a new OTA/3D Antenna Test Chamber at its Minnesota testing lab. The new test chamber is designed for fully compliant radiated wireless antenna measurements over the frequency range of 400 MHz to 6 GHz.

Testing facilities around the world have seen increasing demand for Antenna Pattern Measurements and Over the Air (OTA) testing in recent years as the reach of wireless communications continues to expand. Wireless  subscriptions are currently expected to reach over $9.7 billion by 2017; in the U.S. alone over 60% of Americans own a Smartphone mobile device.

The new OTA test chamber supports both Total Radiated Power (TRP) and Total Isotropic Sensitivity (TIS)  measurements according to CTIA specifications. It is designed for testing various antenna devices and mobile  handsets including mobile stations, handsets and the incorporation of pre-certified modules at the system level. The test system is compliant with software and hardware requirements defined by the CTIA for testing mobile handsets.

For more than 20 years, Northwest EMC has built its reputation by serving a growing list of medical, military, automotive, digital device and computing manufacturers, offering comprehensive testing capabilities as well as  technical support and test documentation throughout the testing and approvals process.

The new OTA/3D Antenna Test Chamber capabilities have been added to the Minnesota lab’s other testing capabilities to provide full wireless testing.

Request a quote or schedule a visit at www.nwemc.com.
.