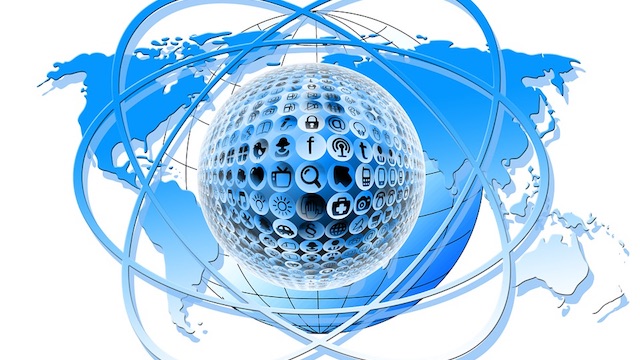 Amazon is looking to launch 3,236 satellites as part of a plan to create a broadband network with the potential to cover virtually the entire country, and eventually the rest of the world. According to Ars Technica, Kuiper Systems, a subsidiary of Amazon, has officially filed an application with the Federal Communications Commission. The company says it intends to cover the entire United States, except for most of Alaska.

The company intends to focus particularly on providing service to underserved parts of the country and the world. Amazon hopes to provide tens of millions of people with basic broadband cable in places that have otherwise been overlooked or found inaccessible by other internet companies. Amazon intends to partner with other companies to offer broadband services across the planet.

But Amazon doesn’t intend to focus only on business and residential internet services. The company also hopes to provide users with mobile access. Amazon hopes to provide mobile operators with access to its network as well. This would allow small rural carriers to purchase bandwidth from Amazon, which would allow them to boost coverage in areas that are plagued with limited or otherwise poor cellular access.

Amazon will also sell backhaul services to internet providers, to further improve coverage across the country. As of this writing, it is unclear as to whether Amazon intends to sell broadband to customers directly or through a third-party service. However, whichever option the company goes with, Amazon has said it intends to build customer terminals that will provide Ethernet connectivity to users throughout the country.