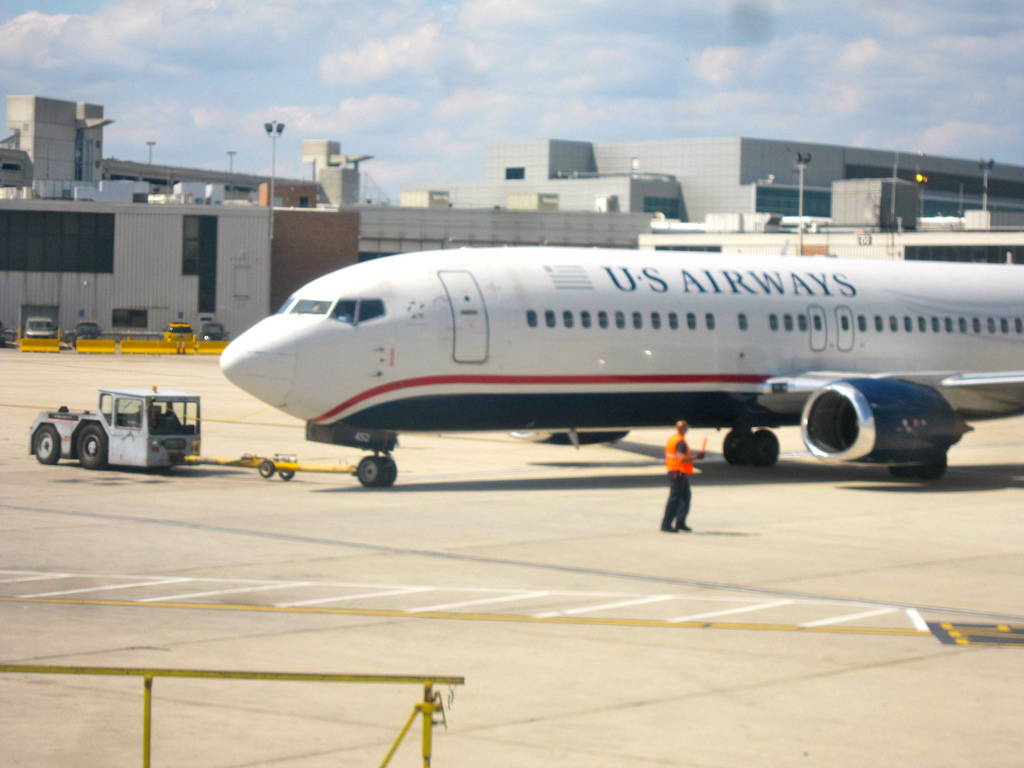 A solution to avoid wingtip collisions of airplanes when they are moving on runways has been developed by a team of engineering students at the University of Rhode Island. The team presented their device in a national Federal Aviation Administration competition and won first place.

The device is temporarily placed on the wingtip with a suction cup and uses ultrasonic sensors to monitor the area around the plane. If the plane approaches an object while in movement on the tarmac, the device emits lights and a warning sound. If the object continues to come closer to the wingtip, the device’s LED lights change colors, and the warning sounds turns into a faster beep. The device is an affordable and reliable solution that helps to avoid costly damages and address potential safety issues.

Read more about the airport collision avoidance system developed at the University of Rhode Island.