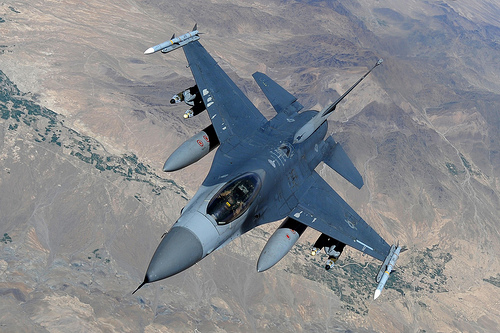 The U.S. Air Force has awarded an $84 million contract to Avarint, LLC, a Buffalo, New York-based company that focuses on engineering systems used for national defense and homeland security applications. Ten other companies were under consideration for the contract, but the Air Force ultimately concluded that the incumbent Avarint was the best candidate for the job.

The five year contract is for the ongoing development and support of the Air Force’s Virtual Integrated Electronic Warfare Simulations (VIEWS) II program, which includes major upgrades to the Installed System Test Infrastructure supporting the Benefield Anechoic Test Chamber Facility located at Edwards Air Force Base in California. A large portion of Avarint’s work under the new contract will include developing and integrating sensors and avionics into the modeling and simulation system known as the Digital Integrated Air Defense System (DIADS), which is used for training and testing.

As advanced aircraft technology becomes increasingly reliant on electronic systems, the Air Force continues to invest in programs such as VIEWS II, with the goal of protecting the United States from electronic warfare that can include, for example, using the electromagnetic spectrum to jam an enemy’s radar and communications.