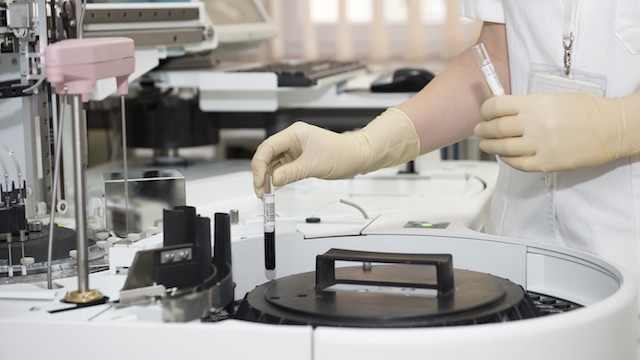 Scientists at the University of Michigan have developed a new technique for creating plastics that are better at conducting heat. This technique changes the molecular makeup of the plastic, allowing it to be altered so that it can more efficiently cast off heat. The concept could be a significant step towards creating a whole new range of lighter, energy-efficient devices and technology.

The technique created by these scientists can be utilized by a variety of plastics with only minor adjustments. The first tests, which were performed on a polymer, resulted in the plastic becoming as thermally conducive as glass. This leaves it significantly behind metals and ceramics in therms of conductivity, but proves a significant improvement over traditional polymers.

“Plastics are replacing metals and ceramics in many places, but they’re such poor heat conductors that nobody even considers them for applications that require heat to be dissipated efficiently. We’re working to change that by applying thermal engineering to plastics in a way that hasn’t been done before.”

The new method is both effective and inexpensive. It is based on fundamentally altering the structure of the plastic itself, rather than adding in expensive fillers to improve the conductivity. Plastics are made up of long molecular chains. These chains are tightly tangled around each other in lengthy coils. Heat traveling through plastic is in for a lengthy journey between these molecular chains, and therein lies many of the conductivity problems.

Researchers have changed this by using a chemical process that both expands and untangles those long molecular chains. This allows any heat energy to travel via a more direct and speedier path. This is achieved by taking the plastic and dissolving it in water. From there, electrolytes are added to the mixture. This increases the pH of the solution, which causes the links in the molecular chain to untangle and repel each other. The solution is then sprayed onto plates, where it is reconstituted into a solid plastic film.

The end result is a plastic that allows heat to easily travel through it without any issue. Scientists are hopeful that this will lead to even greater innovations in this field; plastics that are heat conductive could have countless applications, and lead us into a world of lighter and more energy-efficient technology. The next step for the team involves improving this technique and combining it with others, in the hopes of making an even more successful polymer. In a few years, this innovation could even go commercial.