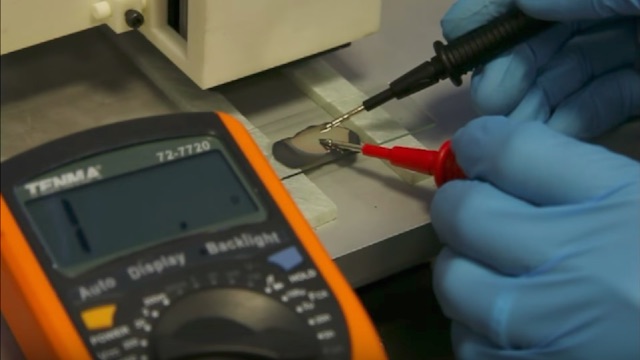 3D printing is one of the most exciting technologies out there. But are we really using it to its full potential? Sure, it’s fun to construct cool objects and designs at home, but there is the potential for so much more. Researchers are determined to explore these possibilities — and the results could change the entire future of 3D printing.

Scientists at the University of Nottingham in the United Kingdom have created a valuable new tool for constructing electronic components. Their 3D printer allows them to print out fully functional circuits using a revolutionary new printing method.

The system involves using very special types of inks. The inks are made from electrically conductive metallic inks, as well as insulating polymeric inks. The inks are produced in a single inkjet printing process. Ultraviolet light is then used to solidify the inks. This has numerous advantages over the older methods; for one, it’s significantly faster. The entire solidification process is completed in under a minute per layer. This is no small feat, particularly when a single design can require literally hundreds of layers.

In an interview with Digital Trends, the scientists behind this invention explained what an enormous step forward this technology truly is. Not only is this an exciting development for electronic components, it opens up the world of 3D printing in new and innovative ways.

“Here at the Center for Additive Manufacturing, we’re exploring ways of developing additive manufacturing beyond single material deposition to the ability to manufacture a working system straight out of the machine”

Professor Chris Tuck, professor of materials engineering and lead investigator of the study

Additionally, this new method means scientists can print multiple materials in one object. This could potentially lead to far big advances in the near future, including the complete construction of complex technology. And as far as Tuck and his team of scientists are concerned, this is just the beginning. While they were extremely vague about the particulars, the researchers did hint at some future applications for this technology that will have to be seen to be believed. The end game for all these advancements is real-world application of the technology, and further improvements to the concept of 3D printing.