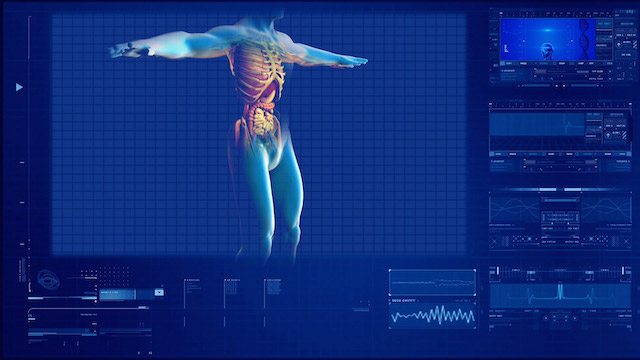 Wearing your heart on your sleeve is so retro; why not wear it on a chip? Scientists at Harvard’s Wyss University have pioneered the world’s first ‘heart-on-a-chip.’ Combining 3d printing technology and novel bioinks, the team was able to develop a unique program that can print up a variety of organs for the inquisitive scientist.

This organ-on-a-chip program has a series of firsts to its name. It’s the first of its kind to utilize 3d printing technology, making it easier to replicate. The fact that it’s programmable and customizable means that for the first time since its inception, 3d organ production could enter the world of mass production.

The organ-on-a-chip has attracted the interests of pharmaceutical companies, who see this as the ideal way to test drugs. Instead of relying on humans or animals, the next generation of drugs could instead be tested on man-made, mass-produced organs.

One of the biggest game changers the chip has to offer is its automated accumulation of organ data; prior versions always required the scientists to do this manually. This has drastically reduced the amount of time and energy it takes to create a 3d printed organ.

The process of printing the organ is also comparatively quick and painless. It is done in one take; after printing is completed, scientists add heart muscle cells to the wells of the organ. Biocompatible ink mimics the actions of a living, beating heart. From there, the testing can begin. Scientists can use the organs to measure stress on the heart, as well as how it reacts to a variety of drugs.

Although the team presented their results based on building a heart, that’s just the tip of the organ iceberg. The 3d printing technique can be used to create virtually any organ scientists need, from lungs and airways to the incredibly complex human vascular system. This is only the first part of Wyss’ innovative program to recreate human organs for a variety of health and pharmaceutical projects. More developments (including further research into the mass production of these 3d organs) is expected in the near future.