2014 Was the Worst Year for Auto Recalls 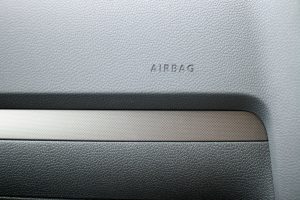 Automakers recalled more cars last year than ever before, according to the National Highway Traffic Safety Administration. The previous record from 2004 was surpassed in just the first six months of 2014, and the record was more than doubled by the end of the year. A total of 63.9 million vehicles were recalled in 803 campaigns in 2014.

The large total included nearly 27 million General Motor vehicles with faulty ignition switches, as well as Takata’s exploding airbags, which affected various automakers. In fact, airbag defects accounted for more than a third of the recalled vehicles in 2014, followed by electrical system recalls and powertrain issues.

Surprisingly, the recalls haven’t scared away consumers—2014 was the best year for U.S. auto sales since 2006.