Compliance with the New EU Radio Equipment Directive Has Begun 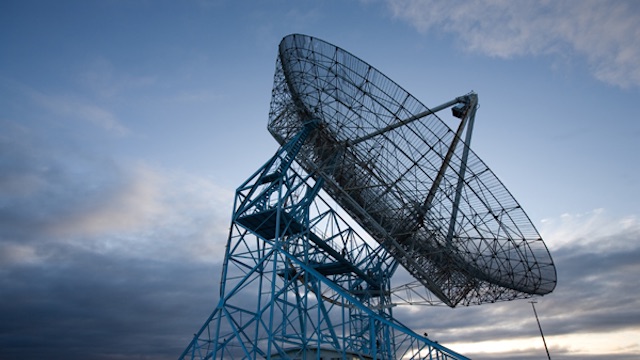 On Tuesday, the Radio Equipment Directive became mandatory throughout the European Union. The R&TTE directive will no longer be used in the European market. The update was originally published back in May of 2014.

The update was published by ETSI, which is responsible for globally-applicable standards in Information and Communications Technologies. It is officially recognized as a European Standards Organization. ETSI has more than 800 member companies and organizations from 68 companies, and is an independent, not-for-profit organization.

The new directive covers single market rules throughout Europe for radio equipment. ETSI’s Harmonized European Standards will now be the expected means for manufacturers to follow regulations. The directive features an exhaustive and comprehensive list of harmonized standards and covers most common types of radio equipment. Equipment that complies with the Harmonized Standards of this Directive should also comply with the requirements of said Directive.

Equipment covered by the Directive includes everything from mobile phones to satellite communications. The directive also includes TV broadcast receivers, combination equipment (such as multiple radio products in one radio), GPS, Wi-Fi, and and other mass consumer products. Products operating under 9kHz (which includes telecoil hearing aids and sound and TV broadcast receivers) are also covered. Additionally, mobile phones and an assortment of domestic appliances are covered under the new Directive.

There are any notable changes involved in the Radio Equipment Directive, but some of the most pertinent are:

For more information, including a complete list of all Harmonized Standards, you can visit ETSI’s official page here.